Please continue this video tour of the tragedy of cults, which deceive many into Hell. Pray for them with faith that they get saved!

Islam's Muhammad is in Hell for Denying Christ, and Deceiving Billions With Lies

Only the God of the Bible says what happens thousands of years before it happens with accuracy and specificity. "Allah" of the Quran / Koran does NOT do this. Please see this page for the details.

Zakaria Botros reaches millions of Muslims with his television broadcasts. A collection of his videos and transcripts where he presents the Gospel to Muslims can be found at this link. An interview where Botros describes his work is at http://journeytoorthodoxy.com/2013/04/13/more-imams-convert-to-christ/.

Muslims also claim Jesus is not God, when this is clear even in the Old Testament. Please see this page for extensive documentation.

For more information on the claims of Islam against Christianity, please visit http://answering-islam.org. 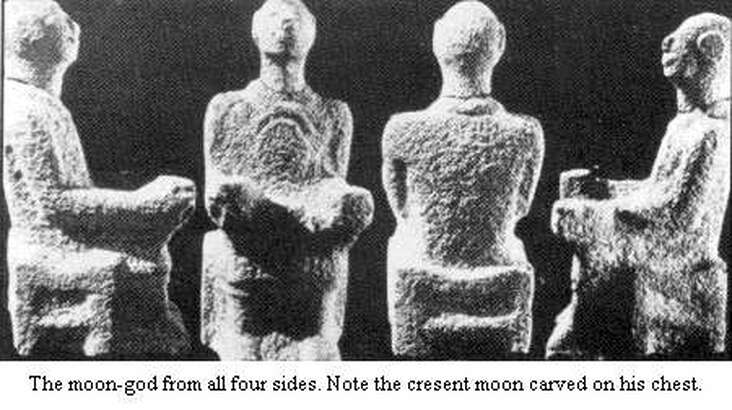 Bukhari (52:269) - "The Prophet said, 'War is deceit.'"  The context of this is thought to be the murder of Usayr ibn Zarim and his thirty unarmed men by Muhammad's men after he "guaranteed" them safe passage (see Additional Notes below).

Bukhari (49:857) - "He who makes peace between the people by inventing good information or saying good things, is not a liar."  Lying is permitted when the end justifies the means.

Bukhari (84:64-65) - Speaking from a position of power at the time, Ali confirms that lying is permissible in order to deceive an "enemy."

Bukhari (50:369) - Recounts the murder of a poet, Ka'b bin al-Ashraf, at Muhammad's insistence.  The men who volunteered for the assassination used dishonesty to gain Ka'b's trust, pretending that they had turned against Muhammad.  This drew the victim out of his fortress, whereupon he was brutally slaughtered despite putting up a ferocious struggle for his life.
comments powered by Disqus